Lee J.H. Lee is the Executive Director of the Links Times and the creator of Hush Golf. He coaches golfers of all skill levels from the Track Meydan Academy by Troon in Dubai, UAE and at the Cedar Hill Golf Course in Victoria, BC, Canada. Follow Lee on Twitter @leejhl, @UAEgolf and @linkstimes. Also on Facebook “Dubai Golf Chat with Lee“ 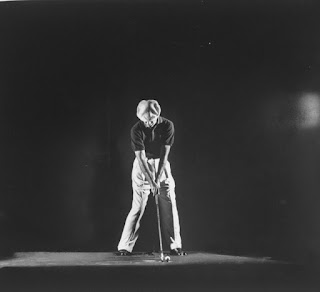 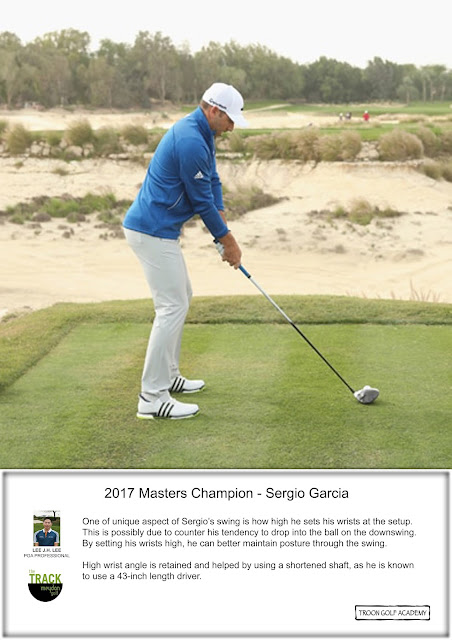 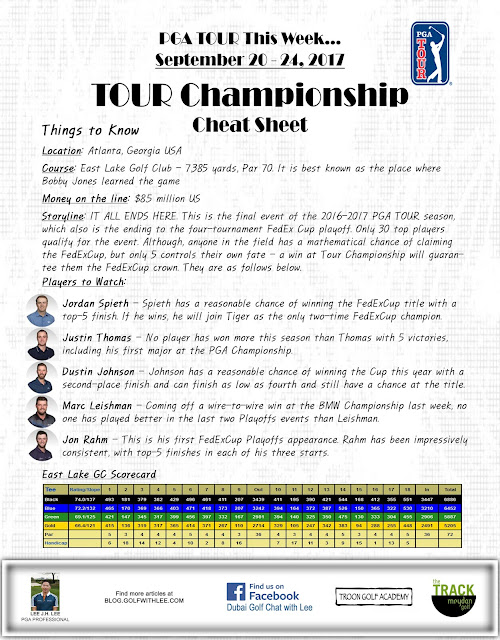